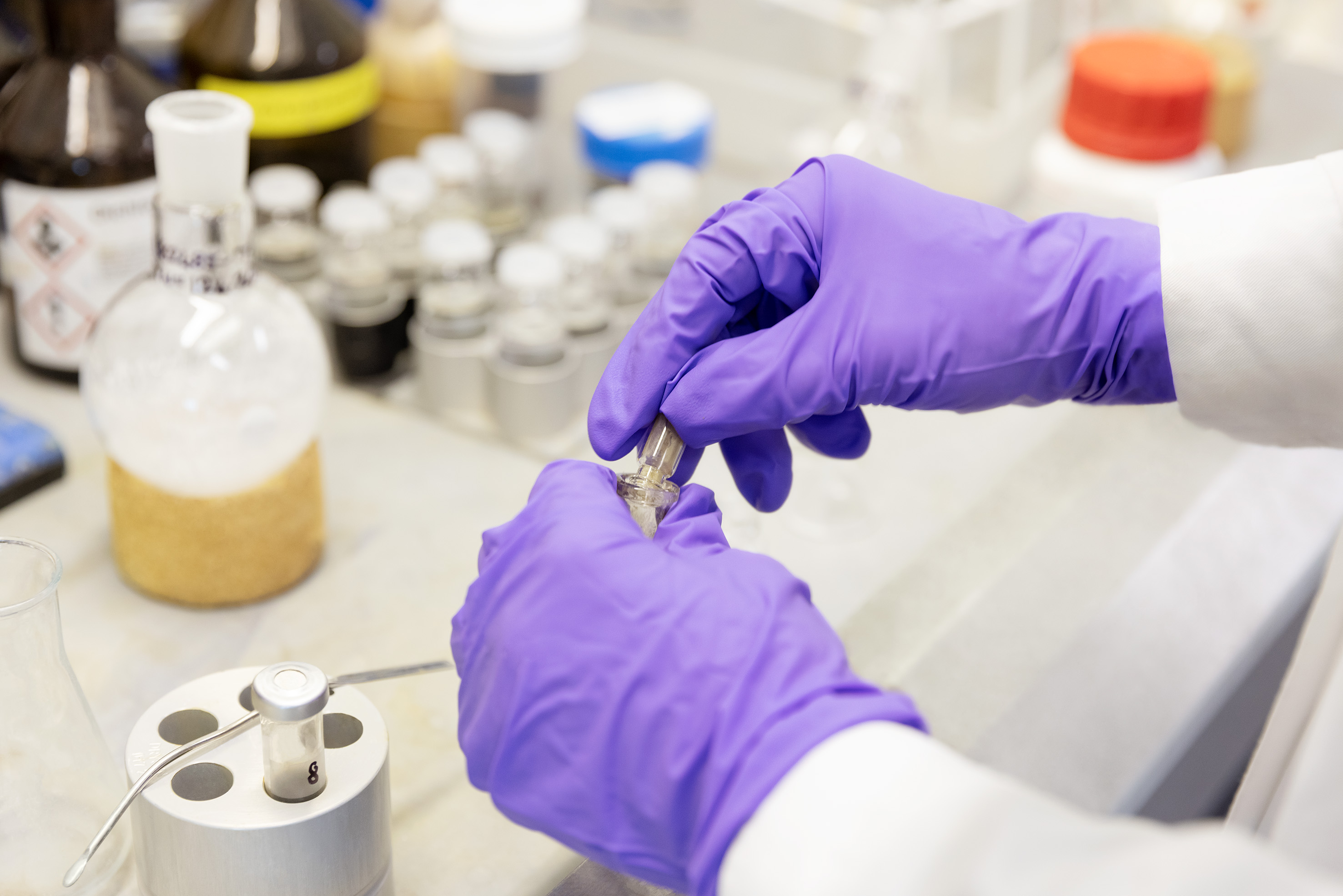 Cancer treatment can be as complex and varied as the disease itself. Even when a patient successfully completes treatment, with most cancers there is still a risk of it returning. When this happens, it is important to detect it as early as possible.

One way to facilitate early detection is with personalised medicine. Healthcare providers can take this approach by evaluating specific genetic or biomarker information, lifestyle, and other health considerations unique to the patient to make treatment decisions. For example, understanding if a patient has a genetic mutation that predisposes them to developing certain cancers could be helpful to doctors and could potentially help detect recurrence earlier.

Today, researchers are exploring a new frontier of personalised medicine with circulating tumour DNA (ctDNA) technology, which could help doctors identify when a patient's cancer has returned ahead of traditional methods.

As a tumour grows, it mutates, as cells die and are replaced by new ones. The dead cancer cells are broken down and their contents, including DNA, are released into the blood. The DNA from tumour cells that circulates in the bloodstream is called ctDNA. The presence of ctDNA in a blood sample may mean that cancerous cells are actively growing.1

Personalised ctDNA technology works by identifying mutations specfic to a patient’s tumour, then developing a customised blood test for each patient. By taking a blood sample and detecting ctDNA, care providers can potentially detect disease earlier, compared to more traditional means of cancer detection such as imaging.234

The blood test is also relatively non-invasive compared to repeated tumour biopsies, which can have a bigger impact on patients’ lives. Additionally, there are some ctDNA technologies that do not require an initial tumour sample and we are studying these technologies closely to assess their use in the future.4

Even following successful completion of treatment, many cancers are likely to recur. Because of this, patients with certain forms of cancer are sometimes advised to move forward with “watchful waiting” and/or monitoring visits following standard of care treatment. Unfortunately, despite close monitoring, a cancer recurrence may already have spread to other parts of the body by the time it is detected by usual clinical tools.

However, by using ctDNA technology, we will aim to fill this monitoring 'gap’ by detecting cancer when it is considered “pre-metastatic”. Pre-metastatic cancers are tumours that occur in a specific area of the body before the cancer spreads. By using ctDNA to identify the presence of tumour cells at the molecular level in the patient’s blood, when the burden of disease is still low and the cancer has not spread to other parts of the body, we can try to get ahead of cancer by detecting and treating the cancer earlier.

We’re implementing ctDNA testing during early stages of premetastatic cancer, believing this is the way of the future to identify patients for treatment who are most likely to recur.

How can ctDNA potentially improve outcomes?

As part of our research efforts, we invest in ctDNA technology to detect cancer recurrence as early as possible and make more timely interventions. In fact, in one study, ctDNA testing predicted clinical progression an average of five months ahead of clinical progression. Other studies have also demonstrated how ctDNA can help doctors identify recurrence earlier and select a treatment approach that is most likely to effectively treat a person’s cancer. Now, we want to expand the use of ctDNA detection so we can customise treatment and potentially improve outcomes for a broader range of patients.

At GSK, we unite science, technology and talent to get ahead of disease together. By applying advances in science, we can explore novel approaches – such as ctDNA technology – to address some of the biggest challenges in oncology today. Through such meaningful steps forward, we can unlock the potential of new treatment options that can help improve and extend the lives of people living with cancer – bringing new hope to patients as quickly as possible.

[1] National Library of Medicine: MedlinePlus. What is circulating tumor DNA and how is it used to diagnose and manage cancer?. Available at https://medlineplus.gov/genetics/understanding/testing/circulatingtumordna/. Accessed 4 Aug 2022. 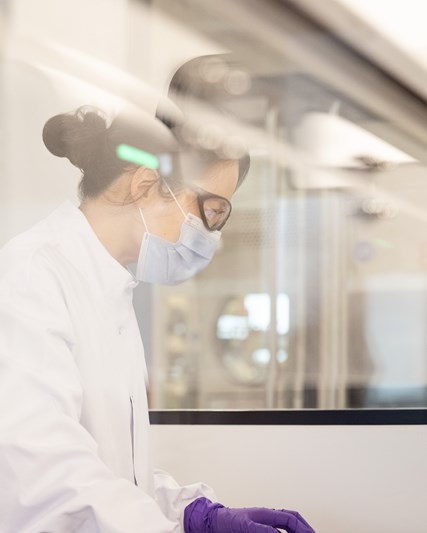 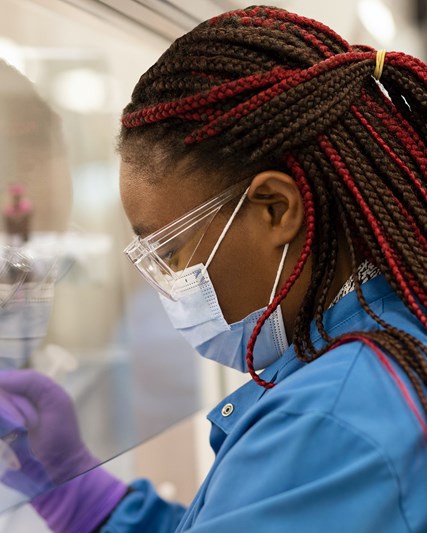 1.4 million reasons to get ahead of gynaecologic cancers

Tania Small discusses our approach to R&D, including the pursuit of innovative treatments 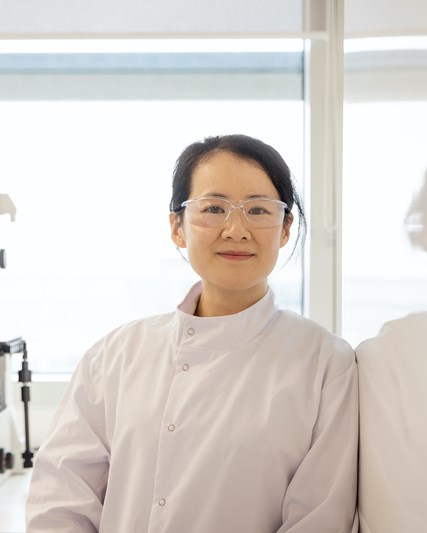 How we're getting ahead of an incurable blood cancer