GSK plc holds an Annual General Meeting (‘AGM’) in London each year during May. All the directors able to attend are available formally during the meeting, and informally beforehand, for questions.

Voting on all resolutions put to the AGM is done by way of a poll rather than by a show of hands.

The twenty-second AGM of GSK was held on Wednesday 4 May 2022 at 2.30pm at the Sofitel, London Heathrow, Terminal 5, London Heathrow Airport, TW6 2GD and was broadcast live for shareholders to join electronically.

At the AGM all resolutions set out in the Notice of AGM 2022 (PDF - 410KB) dated 28 March 2022, including resolutions to approve the adoption of new Articles of Association and the renewal of two all-employee share plans for UK eligible employees, were passed.

The Company was pleased that the new Remuneration Policy was supported at the Annual General Meeting on 4 May 2022.

This statement in respect of shareholder views and actions taken since the AGM is provided in accordance with Provision 4 of the Financial Reporting Council’s UK Corporate Governance Code, given that over 20% of votes were cast against the Board’s recommendation for resolution 3 in respect of changes to the remuneration policy.

Our Remuneration Policy (the Policy) was reviewed ahead of the usual three-year cycle to reinforce and support the biopharma business’ new approach to remuneration ahead of the demerger of our Consumer Healthcare business, which completed in July 2022. The Policy sought to ensure our remuneration arrangements only reward the delivery of our bold new performance ambitions set out at our Investor Update in June 2021.

Prior to the publication of the Policy, the Company undertook an extensive in-depth consultation process with the majority of its largest shareholders and was pleased that overall feedback on the Company’s approach was positive. In particular, shareholders were supportive of the proposed changes in the context of GSK’s ambitious growth agenda. At that time, some shareholders expressed reservation about the level of the proposed increase in the Annual Bonus opportunity and the potential total variable pay opportunity.

The Remuneration Committee was clear that the proposed increase to potential Annual Bonus opportunity which could be earned was justified to focus management’s expectations to over deliver. This was because GSK needs to remain competitive in the global pharmaceutical and biopharma sector. Following careful consideration of the feedback, however, the Committee chose to make adjustments to the approach to quantum, and it further clarified the performance measurements that featured in the final Policy.

Since the AGM, the Company has maintained an active and transparent dialogue with shareholders over all matters, including the rationale for the new Policy which has not raised additional feedback.

The Company continues to believe that the inclusion of the additional opportunity for exceptional outperformance in our Annual Bonus is appropriate and in the best interests of the Company, shareholders and our other stakeholders.

GSK thanks shareholders for their valued participation in the Policy consultation process and looks forward to continued engagement. A final update will be issued within our 2022 Annual Report.

Information on requisitioning a resolution for the AGM 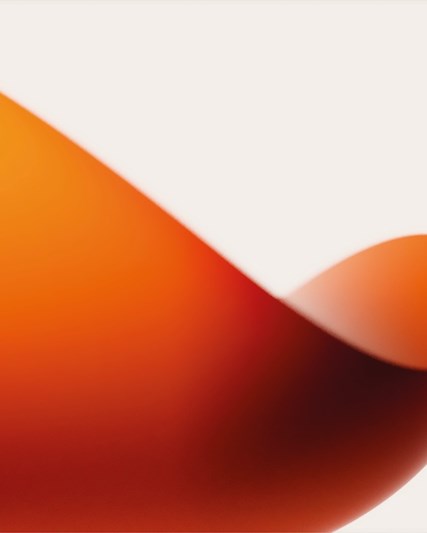 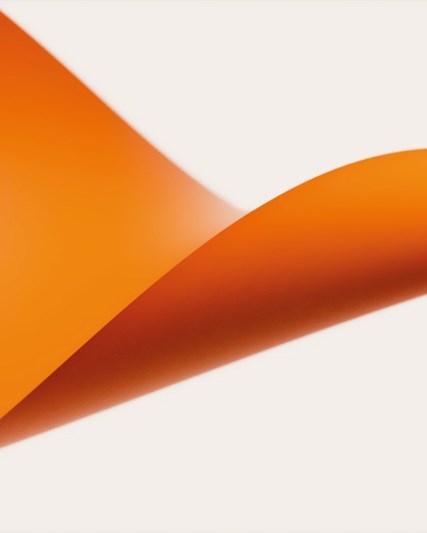 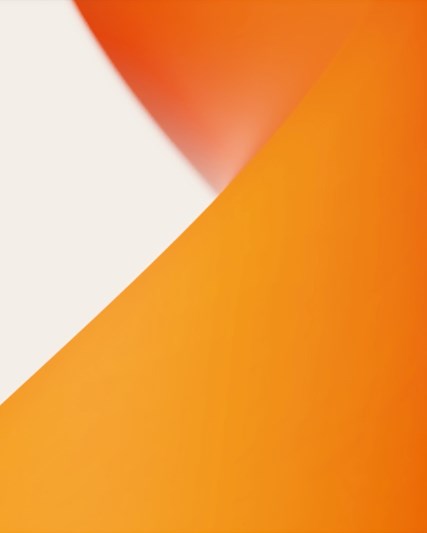