‘The roar I hear is the next stage of the rocket firing’: MAPS technology and the new age of vaccine development 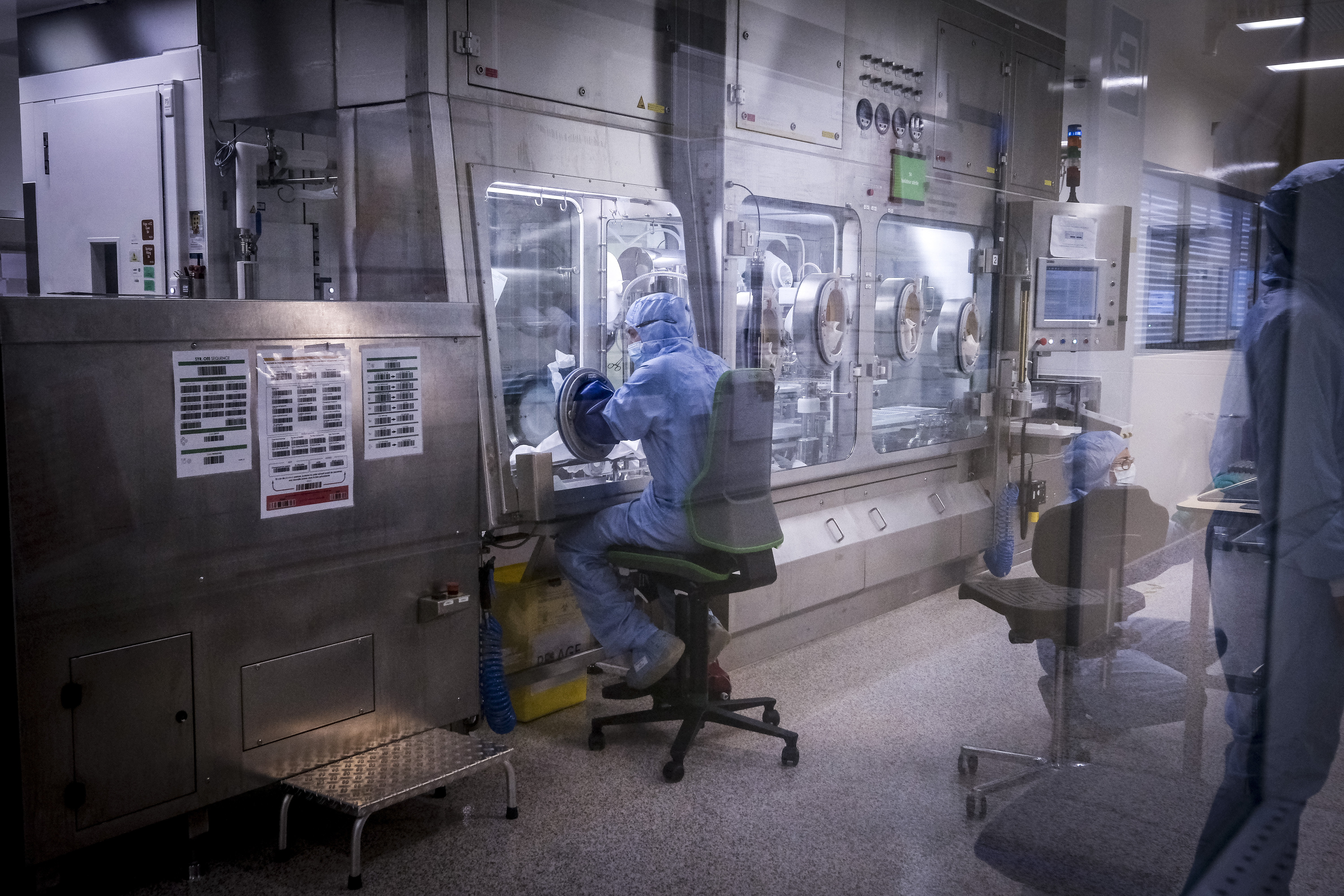 Researchers are testing innovative new ways to protect people against infectious disease – and pursuing effective vaccines to fight bacteria and viruses that have eluded them for decades.

The technology used to create vaccines in record time during the pandemic marked the start of a new age in the field of vaccine development.

In some cases, researchers are moving closer to creating vaccines that have eluded them for decades. If they reach the finish line, these discoveries could help tackle infectious diseases that take a significant toll around the world despite huge progress.

“The roar I hear is the next stage of the rocket firing,” says Dr William Schaffner, a professor of preventive medicine at Vanderbilt University and the medical director of the National Foundation for Infectious Diseases in the US.

“We’re at the beginning of a period of very exciting technological and scientific innovation. That will lead us to the development of any number of new vaccines over what I hope is a relatively short period of time.”

One such new technology showing promise is the Multiple Antigen Presenting System, or MAPS.

MAPS aims to elicit a stronger immune response against multiple types of a particular bacterium. In the case of pneumococcal bacteria, approximately 100 distinct types have been identified throughout the world. Pneumococcal diseases, including pneumonia and meningitis, are estimated to kill 1 million children a year, according to the World Health Organization. Older adults are also at risk of serious illness and death from pneumonia.

The goal is to provide broader protection by combining multiple sugar and protein antigens – substances that are recognised by the immune system – from the surface of the bacteria in one vaccine, which will activate different parts of the immune system. The sugar antigens, called polysaccharides, have the potential to stimulate an antibody response, while the protein antigens can elicit an additional T-cell and antibody response. The unique way of linking the antigens together in a modular fashion, like connecting Lego blocks, is designed to overcome the complex chemistry of traditional vaccines. It could also make manufacturing new vaccines quicker and easier.

“Overall, there’s an attractive simplicity to the system.”

The approach has wider potential and, as infections become increasingly hard or sometimes impossible to treat due to drug resistance, it could also become an important tool in countering bacterial pathogens such as Pseudomonas aeruginosa and Klebsiella pneumoniae that often spread in healthcare facilities and are prone to develop resistance against current treatments.

Health care providers will need vaccines, along with new drugs, to counter the rising threat of superbugs. An estimated 1.2 million people die each year as germs evolve and develop the ability to survive the drugs designed to kill them. By preventing those infections from occurring in the first place, vaccinations can curb the use of antibiotics – a key driver of antimicrobial resistance, or AMR.

“That’s not being fully appreciated,” Dr Schaffner continues. “We haven’t documented that nearly as completely as we might have, in part because AMR wasn’t the problem that it is today.”

The research that paved the way for MAPS started in the late 1990s.

Dormitzer, then a fellow in the infectious disease program at Harvard Medical School, recalls crossing paths with another young doctor, Richard Malley, and hearing about his nascent research at Boston Children’s Hospital. Malley had just started investigating new vaccines against pneumococcal diseases and other pathogens.

At the time, Malley says that scientists – including himself at one point – often regarded vaccine research as “pedestrian”. However, when he witnessed the impact of a new vaccine, which virtually wiped out a form of meningitis in young children in the US, it opened his eyes to lifesaving new possibilities.

“I started thinking about how powerful a new vaccine introduction can be,” he says.

After a chance meeting in 1997 with Porter Anderson, one of the inventors of the pneumococcal vaccine, Malley jumped at the chance to collaborate, a decision that eventually led to the formation of Affinivax, a biotech company that GSK acquired in August 2022.

Today, vaccine technology development is anything but dull.

The need for a COVID-19 vaccine accelerated work already progressing before the pandemic and underscored the importance of quick and efficient vaccine development. In just the first year of the pandemic, COVID shots may have averted about 20 million deaths, according to researchers at Imperial College London.

“Vaccine scientists are now seeing a breadth of investigations that didn’t exist before,” says Malley, who has taken on the role of chief MAPS scientist at GSK along with his responsibilities at Boston Children’s Hospital. “I was going to say it’s a crossroads, but it’s not a crossroads. It’s like tributaries, and we must decide how many of them we can follow.”

A broad portfolio of vaccine technologies, alongside MAPS, will be critical in the bid to prevent death and disease from viral and bacterial pathogens.

After proving that messenger RNA, or mRNA, was a suitable vaccine technology to respond to COVID-19, researchers are studying what else it can achieve against targets such as influenza. While many traditional vaccines rely on weakened or inactivated parts of a virus to provoke an immune response, mRNA vaccines deliver detailed instructions to the body’s cells to make key protein antigens, effectively turning them into mini vaccine factories.

In pursuing future flu or COVID vaccines, mRNA is an important tool, says Dormitzer, who helped develop one of the highly effective COVID shots before joining GSK about a year ago.

Yet other approaches, such as protein subunit vaccines which use fragments of a pathogen to trigger immunity, remain key. Adjuvants, ingredients that enhance the magnitude and durability of the immune response to an antigen, will also play a principal role.

Instead of chasing after viruses and trying to introduce new vaccines every time a new variant arises, another priority is creating vaccines that can provide broader protection, including against multiple strains.

At the same time, scientists are studying whether they can deliver better protection from vaccines delivered via the nose rather than injected into the arm, while trying to prevent diseases from worsening in people who are already infected through so-called therapeutic vaccines or targeted immunotherapies. 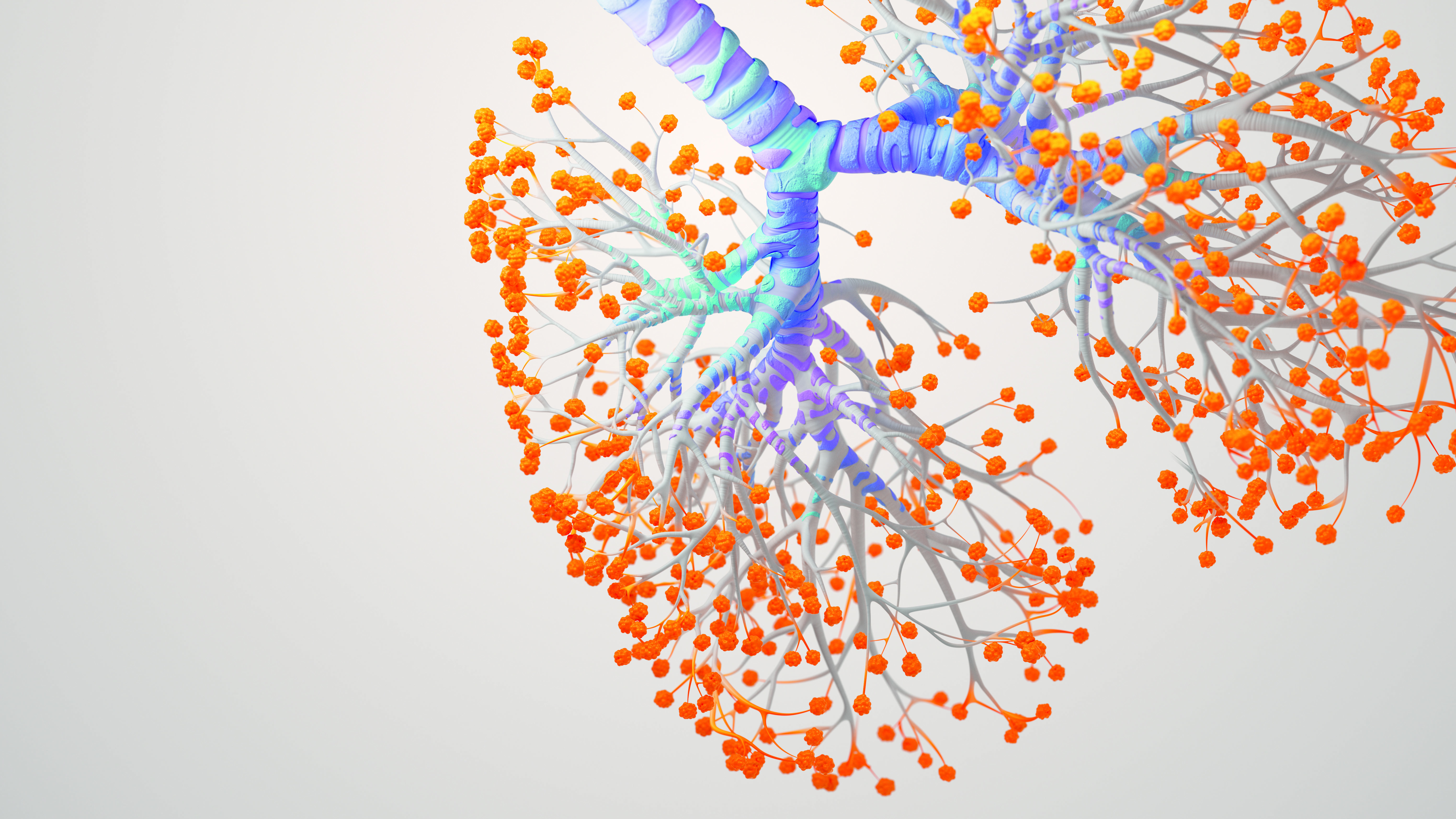 Behind the science magazine

Vaccine development is by its very nature complex, and a significant portion of projects never generate successful vaccines. Even when developers manage to get new vaccines to the market, awareness or acceptance in the public is often variable, despite the fact that, according to WHO, only access to clean drinking water rivals vaccination in its ability to save lives. Global immunisation levels have plateaued over the past decade, with COVID disruption pushing coverage of vaccinations against some diseases down.

Vaccine makers must ensure these innovations are accessible to vulnerable populations across the world. GSK’s vaccines R&D unit, the industry’s largest with more than 1,500 scientists, is also working on a method known as GMMA, which essentially uses the innate properties of bacteria against themselves. This technology is currently being applied to several bacterial vaccines to tackle diseases that are impacting people around the world, including in low and middle income countries. For these diseases it is essential to have effective, affordable vaccines that can be produced at scale so they can be used to protect people across the world.

With a wave of new approaches advancing, including MAPS, researchers are hopeful that in the future they will be able to deliver better vaccines more quickly, targeting infectious diseases beyond COVID-19 and moving the benefits of vaccine technologies into other areas such as cancer protection or even treatment.

“The pandemic showed what is possible when everything is focused on a single goal,” Dormitzer concludes. “But now we have to say, `So what are the things that can be accomplished in an emergency that we can apply in more ordinary times?’”

Antibiotic resistance: now’s the time to prevent the next pandemic

Antibiotics are a cornerstone of modern healthcare 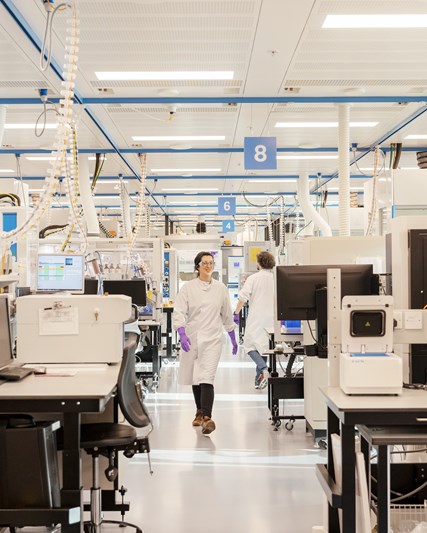 How adjuvants boost our immune response

With its name derived from the Latin for 'help', an adjuvant can boost our immune response