Advancing the Next Generation of Immuno-Oncology 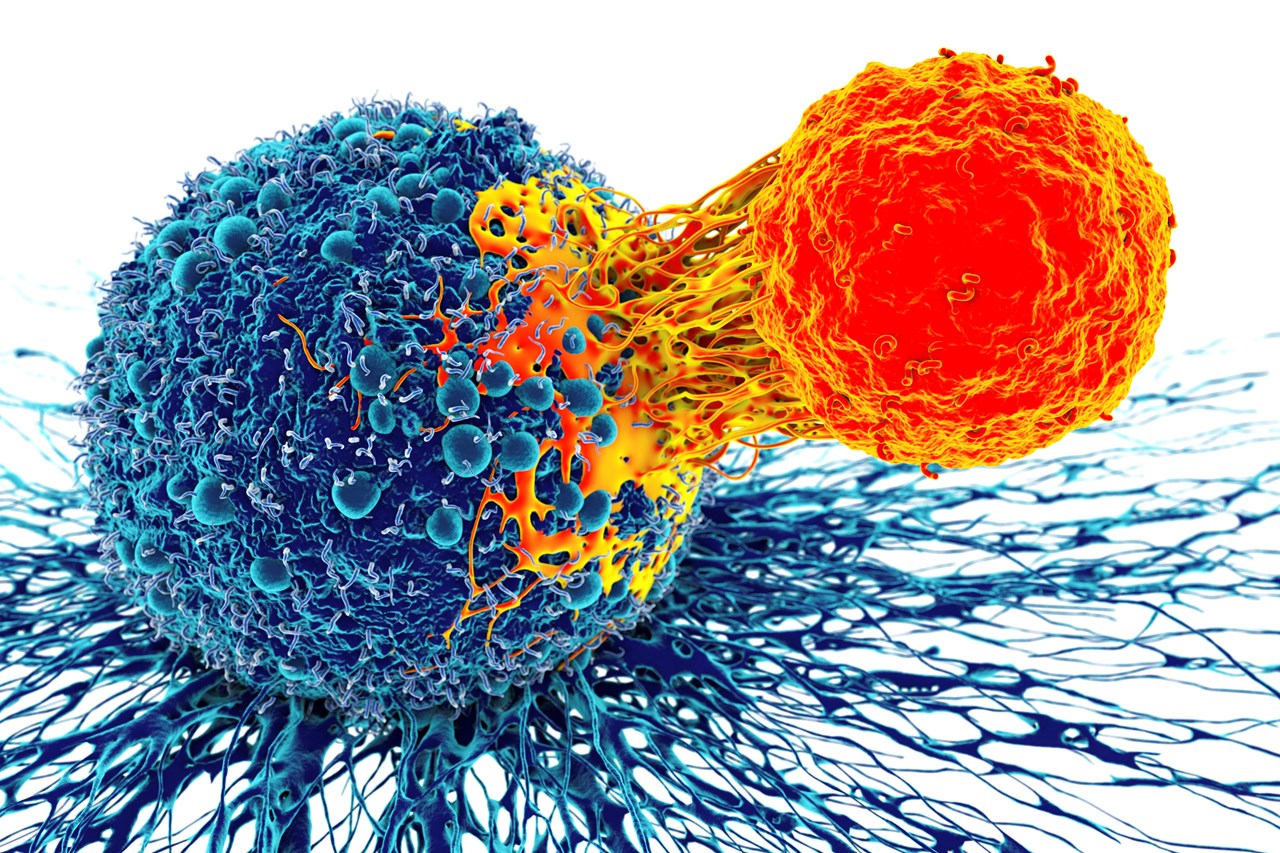 Cancer is complex. However, through new technologies, improved methods, and a few decades of increased knowledge, we are driving research into a diverse portfolio of novel immuno-oncology therapies and combinations that may have the potential to change cancer as we know it.

The concept of immuno-oncology isn’t new, it originated in the 19th century, however it has only emerged in the last decade as a novel treatment approach to fight cancer by harnessing the body’s own immune system to treat cancer.

Immuno-oncology agents have achieved impressive survival improvements in a variety of tumour types that were once thought to be difficult to treat. But how do immuno-oncology treatments work? It starts with T cells, which are an important part of our immune system and produce proteins called checkpoints that help keep the immune system in “check” by not acting too aggressively. However, the checkpoints can also prevent T cells from recognising and killing cancer cells. When these checkpoints are blocked with drugs called checkpoint inhibitors, the T cells function better and can attack cancer cells. The leading type of checkpoint inhibitors includes those targeting the interaction between the checkpoint PD-1 and PD-L1, a protein found on tumour cells.

Both the growing number of therapeutic options and explosion in the amount of trials evaluating these therapies is encouraging for patients and the future of oncology research. Whilst the current approved checkpoint inhibitors have changed the treatment landscape, more research is needed on potential new targets given that less than 30% of patients currently benefit from these therapies.

At GSK, our goal is to enable the immune system to target and potentially offer a cure for all types of cancer through personalised approaches to treatment. This is why we are exploring the potential of the CD226 axis, a promising new target for the next generation of immuno-oncology therapies. The axis includes a versatile group of immune checkpoints (CD96, PVRIG and TIGIT) that play a critical role in immune surveillance and allow cancer cells to evade detection and destruction. CD226 is a molecule expressed on the surface of T and NK (natural killer) cells which binds to CD155 and CD112 on tumour cells to stimulate an immune response. However, the immune checkpoints TIGIT, CD96, and PVRIG compete with CD226 binding to CD155 and CD112, and the interactions and balance between these checkpoints determine the profile of immune cell activation and, ultimately, anti-cancer immunity.

By blocking the interaction between CD96, TIGIT and PVRIG with their partner proteins on tumour cells with checkpoint inhibitors, the immune system may be able to better fight cancer. GSK has the leading portfolio of antibodies targeting these checkpoints in the CD226 axis and is uniquely positioned to evaluate their potential for patients with multiple different cancers through various novel combinations, including doublets and triplets.

We’re proud to be at the forefront of this research that could usher in the next generation of immuno-oncology treatments and has immense potential to improve outcomes for patients. 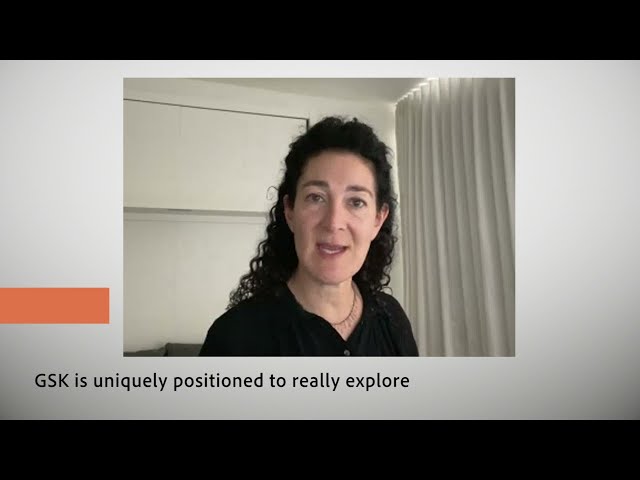