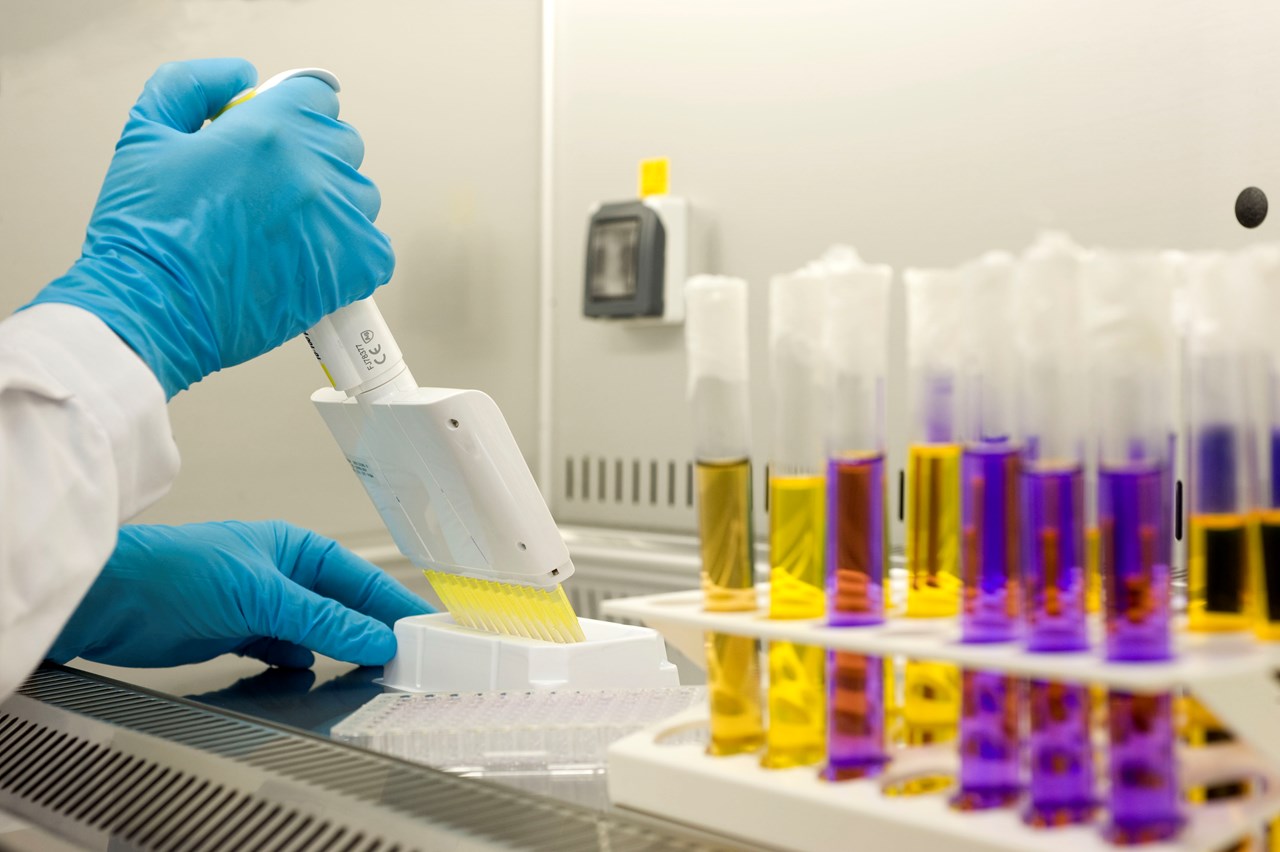 The global scientific response to COVID-19 has driven unparalleled progress in vaccine development. The successful development of a range of effective vaccine technologies to help protect the population has been a crucial aspect of fighting the pandemic.

Now scientists are hoping advances in genomics, genetics, immunology and structural biology will offer new opportunities to develop vaccines for the many diseases that still represent a significant threat to human health, including antimicrobial-resistant pathogens. 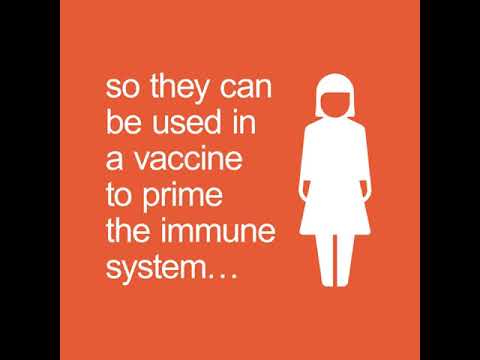 What is GMMA vaccine technology?

GMMA is a vaccine technology platform that scientists are researching to try to find new ways of preventing serious bacterial infections.

While all bacteria protect themselves with a cell wall and have an inner cell membrane, gram-negative bacteria also have a unique outer layer which acts as a protective barrier and releases tiny bubbles called vesicles.[1] The vesicles are naturally shed in small numbers by the bacteria as the cell grows but scientists can programme the bacteria so larger quantities are released, resulting in the specific types of vesicles that make up the GMMA technology.[1][2]

What makes GMMA interesting in the vaccine world is the fact that they retain the same composition as the cell membrane even after being shed.[1][2] That means that by using them in a vaccine the GMMA can present key antigens exactly as they would be presented on the bacteria to prime the immune system against the disease which the bacteria would normally cause.[1][2]

This innovative approach essentially uses the innate properties of a bacteria cell against itself but that’s just the start of the potential advantages. GMMA also contain molecules called pathogen-associated molecular patterns which could help to generate strong immune responses as they act as adjuvants, components that are used in vaccines to stimulate the immune system.[1] Scientists can even make additional changes to the bacteria to reduce GMMA reactogenicity, with the aim of tailoring the safety profile of any resulting vaccine.[1][2]

At the GSK Vaccines Institute for Global Health (GVGH) in Siena, Italy, a team of around 50 scientists is working exclusively on finding new ways of developing vaccines for diseases most prevalent in low- and middle-income countries and they’re excited about the potential for GMMA-based vaccines.

Anna Maria Colucci, Head of Technical Development at GVGH, highlights: “GMMA involves a relatively simple production process involving fermentation and filtration which means GMMA can be produced at high yield and purity in as little as a few days.”[2]

This combination of simple and scalable manufacturing process is key for vaccines designed for low-income countries but also means this technology could have the potential to be used to inoculate large populations during a pandemic.[1]

Scientists at GVGH plan to initially study the effect of the GMMA-based vaccines in enteric bacterial diseases such as shigellosis and invasive non-typhoidal salmonellosis. Both cause a significant global health burden especially in the developing world.[3][4]

Shigellosis bacteria causes over 200,000 deaths every year and is the second leading cause of diarrheal death globally after rotavirus.[3] Invasive non-typhoidal Salmonella (iNTS) is a neglected and poverty-related disease in sub-Saharan Africa causing around 30,000 deaths per year in under five-year-olds.[4] There are currently no widely available licensed vaccines to protect against either disease; and the related threat of growing anti-microbial resistance is a significant issue.

Francesca Micoli leads the development of a GMMA based vaccine for prevention of shigellosis, explains: “Driving this innovation in vaccine technology is key if we are to succeed in reducing the impact of diseases that cause high morbidity and mortality in impoverished communities."

Looking ahead, the team is also researching the possibility of ‘decorating’ GMMA with antigens from different pathogens to those from which the GMMA are derived through genetic manipulation or by a process called chemical conjugation.[2]

Using this approach, multiple antigens could be presented on the same GMMA particle, supporting the use of the platform as a ‘plug and play’ technology for the development of multi-functional vaccines targeting different bugs at the same time.[2]

As COVID-19 has shown, having a range of innovative vaccine technologies is crucial to enable the development of vaccines to protect against a range of different diseases with high global health burden.

Inside the vaccine factory of the future

When there’s a need for a vaccine, lives are on the line and time is of the essence.

Our Chief Scientist, Rino Rappuoli, explains how science is helping create the vaccines of tomorrow