Unravelling the mysteries of the human genome with functional genomics 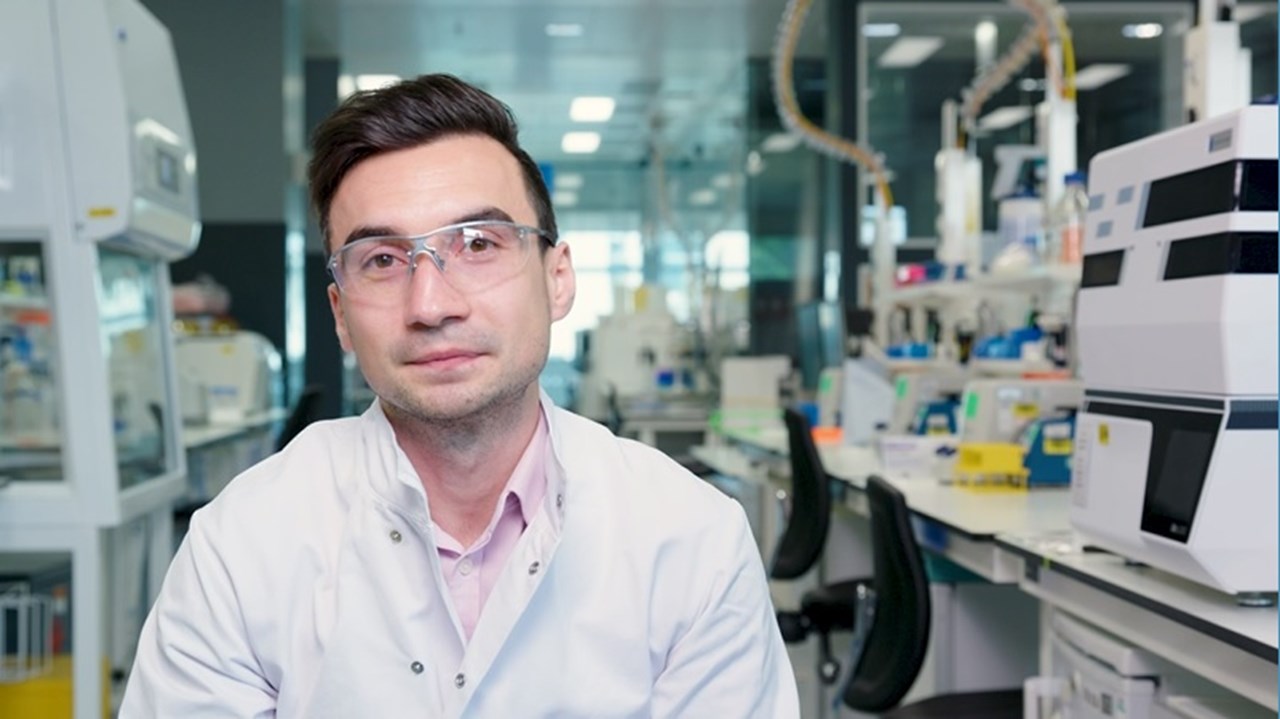 Explore how our collaboration with the University of California to establish a new Laboratory for Genomics Research (LGR) will help accelerate the development of next generation functional genomics technologies and build on the databases we have available from human genetics, including our 23andMe collaboration.

Functional genomics: getting us on target to fight disease

With the recent explosion of information from human genetics, scientists need powerful tools to understand why these small changes in a person’s genetic make-up can increase the risk of diseases. This is the area of science called functional genomics. 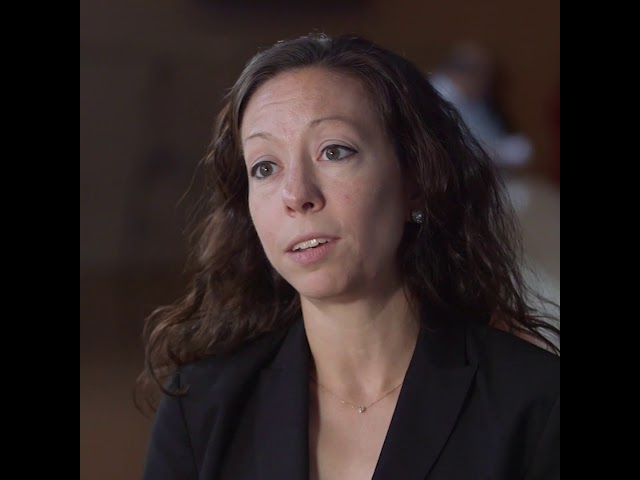 How does functional genomics help to unravel the mysteries of the human genome?

Learn more about GSK’s cutting-edge collaboration with the University of California to establish the Laboratory for Genomics Research (LGR), which unites CRISPR pioneers with industry expertise. 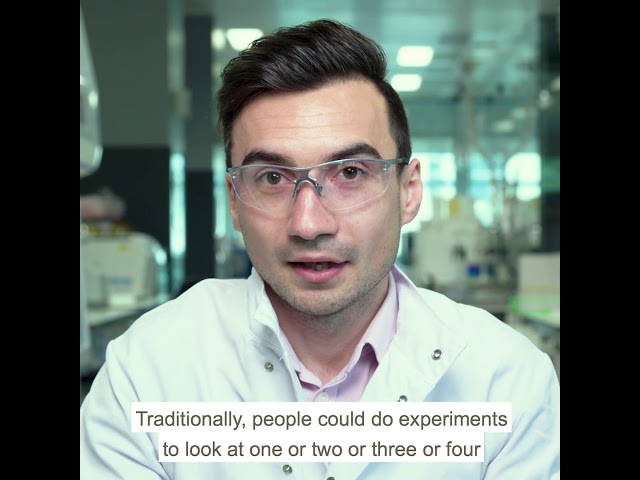 What is functional genomics?

Functional genomics investigates how a gene in the genome works, for example by understanding where it is translated into a protein. Functional genomics allows us to do this genome-wide, so scientists can ask multiple questions in one experiment by knocking out, turning on or changing multiple genes.

The most powerful tool in functional genomics, CRISPR, allows this to be done at a scale, which was once thought impossible, because it is easily programmable. Tools like CRISPR help scientists further understand the function of genetic variants, pointing the way to novel therapies. We know that genetically validated targets are twice as likely to succeed during clinical evaluation [1].

We want to automate and scale existing CRISPR technologies – that’s why we recently announced our collaboration with the University of California to establish a new Laboratory for Genomics Research (LGR).

The LGR unites the scientific and technology know-how of GSK with the world-class genomics expertise of Professors Jennifer Doudna (a co-inventor of CRISPR technology) and Jonathan Weissman (a pioneer of CRISPR screening technology), both Howard Hughes Medical Institute Investigators.

This collaboration has the potential to improve our approach to drug development and how we deliver new medicines to patients.

Key milestones in unravelling the mystery of DNA

Our focus on developing the next generation of antibiotics

How do you test medicines in the real world?