Emma Walmsley has been GSK CEO and Board Director since April 2017.

Prior to this Emma was the CEO of GSK Consumer Healthcare, a Joint Venture between GSK and Novartis, from its creation in March 2015, and has been a member of GSK’s Corporate Executive Team since 2011. She joined GSK in 2010, with responsibility for Consumer Healthcare, Europe.

Prior to joining GSK, Emma worked with L’Oreal for 17 years where she held a variety of global and local marketing and general management roles in Paris, London and New York. From 2007 she was based in Shanghai as General Manager, Consumer Products for L’Oreal China.

Emma joined the Microsoft board as an independent director in December 2019. She was a Non-Executive Director of Diageo plc from January to September 2016.

Emma was appointed Dame (DBE) for services to the pharmaceutical industry and business in the 2020 British Honours.

Emma holds an MA in Classics and Modern Languages from Oxford University. 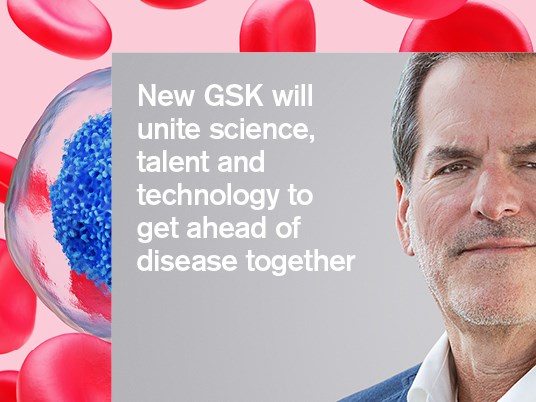 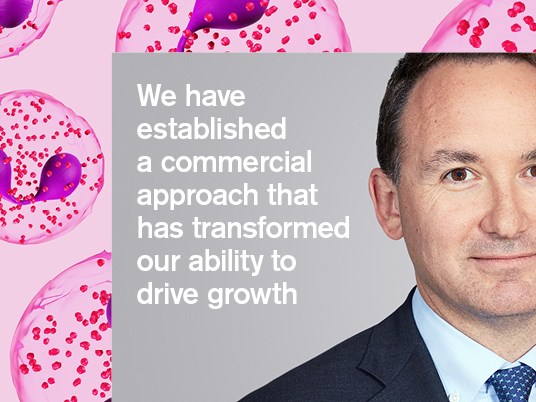 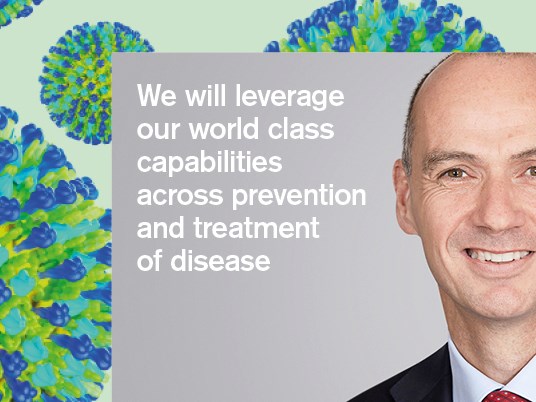 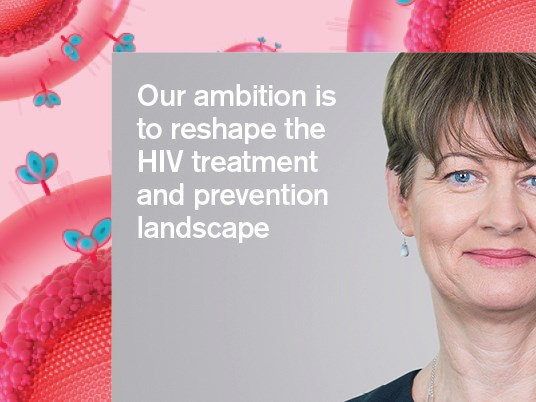 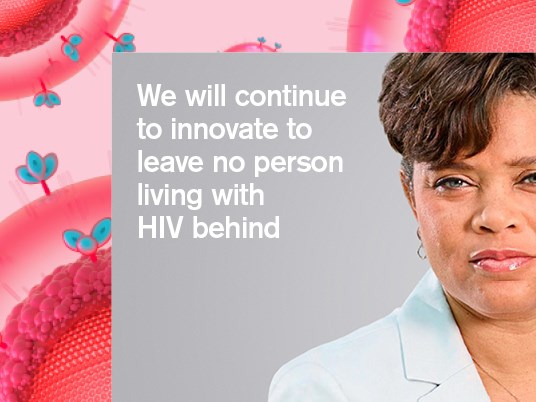 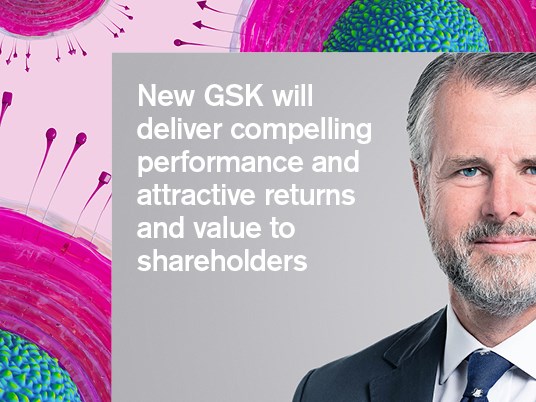