For investors and media only

Hesham Abdullah, Senior Vice President, Global Head of Oncology Development, GSK, said: “Myelofibrosis patients have significant medical needs including progressive anaemia resulting from the disease and often exacerbated by currently approved treatments. The data presented today reinforce the potential of momelotinib as a treatment option with a favourable impact on myelofibrosis symptoms and spleen volume, as well as on blood transfusions due to anaemia.”

MOMENTUM is a global, randomised, double-blind phase III clinical trial of momelotinib (MMB) versus danazol (DAN) in patients with myelofibrosis who were symptomatic and anaemic and had been previously treated with an approved JAK inhibitor. The study was designed to evaluate the safety and efficacy of momelotinib for the treatment and reduction of the key manifestations of the disease: constitutional symptoms, blood transfusions (due to anaemia) and enlarged spleen. Patients were randomised at 2:1 to receive either momelotinib or danazol (n=130 and n=65, respectively). After 24 weeks of treatment, patients on danazol were allowed to crossover to receive momelotinib. Early crossover to momelotinib was available for confirmed splenic progression.

Primary analysis at week 24 met the primary endpoint of TSS reduction of ≥50% over the 28 days immediately before the end of week 24 compared to baseline TSS, using the Myelofibrosis Symptom Assessment Form. It also met key secondary endpoints including TI rate for ≥12 weeks immediately before the end of week 24 with haemoglobin levels ≥ 8 g/dL and SRR based on splenic volume reduction of ≥35% at week 24 from baseline.

An additional analysis from the MOMENTUM clinical trial evaluated the impact of TI response on overall survival (abstract #3028). As previously presented, patients receiving treatment with momelotinib were more likely to achieve transfusion independence during the study period than patients treated with danazol (TI response at week 24 of 31% and 20% for the momelotinib and danazol arms, respectively; non-inferiority p=0.0064). Momelotinib patients were also less likely to require a transfusion during the study period (35% of momelotinib patients had zero units transfused compared to 17% of danazol patients; odds ratio=2.7; p=0.0107), and more likely to reduce transfusion burden. Data presented at ASH with additional survival follow up suggests that TI response with momelotinib at week 24 is associated with overall survival (HR=0.27 for TI vs. non-TI; CI 95% 0.09, 0.80) compared to patients who were not TI.

A New Drug Application and Marketing Authorisation Application for momelotinib is currently under review with the US Food and Drug Administration (FDA) and European Medicines Agency (EMA), respectively. Momelotinib is not currently approved in any market.

Momelotinib is an investigational oral treatment for myelofibrosis. Momelotinib not only inhibits the Janus kinase (JAK) 1 signalling pathway and JAK2 signalling pathways, but also activin A receptor type I (ACVR1).[i],[ii],[iii],[iv] Inhibition of JAK1 and JAK2 may improve constitutional symptoms and splenomegaly.[i],[ii],[iv] Additionally, direct inhibition of ACVR1 leads to a decrease in circulating hepcidin, which is often elevated in myelofibrosis and contributes to anaemia.[i],[ii],[iii],[iv]

Myelofibrosis is a rare and potentially fatal cancer characterized by the build-up of excessive scar tissue in the bone marrow, which interferes with the production of healthy blood cells and can lead to: severe low blood counts, including anaemia and thrombocytopenia; constitutional symptoms such as weakness and fatigue; and splenomegaly or an enlarged spleen.[v],[vi],[vii] Myelofibrosis affects about 1 in 500,000 people worldwide.[viii] At diagnosis, approximately 40% of patients are anaemic and nearly all myelofibrosis patients will eventually develop anaemia.[ix],[x],[xi] Patients will often require blood transfusions, and more than 30% will discontinue treatment due to anaemia.[xii] Anaemia and transfusion dependence are strongly correlated with poor prognosis, reduced quality of life and shortened survival.[xiii],[xiv],[xv],[xvi],[xvii],[xviii],[xix],[xx],[xxi]

GSK is focused on maximising patient survival through transformational medicines. GSK’s pipeline is focused on immuno-oncology, tumour cell targeting therapies and synthetic lethality. Our goal is to achieve a sustainable flow of new treatments based on a diversified portfolio of investigational medicines utilising modalities such as small molecules, antibodies, and antibody-drug conjugates, either alone or in combination. 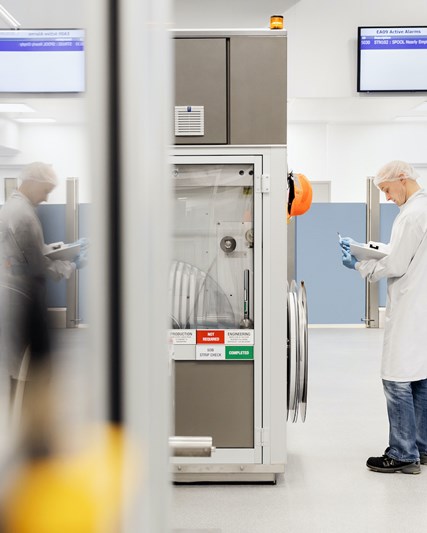 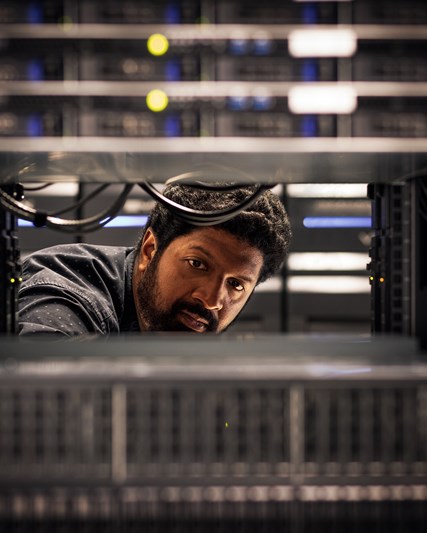 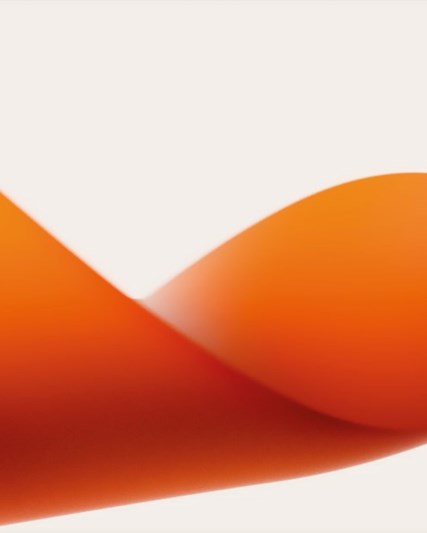